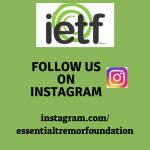 One of the most popular social media sites, Instagram has more than one billion users worldwide. With this many users, we have the potential of reaching out to more people with essential tremor. And for those who don’t have ET, we can work to educate them about what essential tremor is.

If you aren’t an Instagram user, be sure to connect with us on one of our other social media sites. Here are the links:

Tremor Talk Blog
ET Often Misdiagnosed as Parkinson’s Disease
The recent death of Daryl Dragon, known as “Captain” in the famous ’70s singing duo Captain and Tennille, brought to light his struggle with essential tremor. And once again, it demonstrated the confusion between ET and Parkinson’s disease (PD). Daryl was originally diagnosed with PD but later it was determined he had ET. 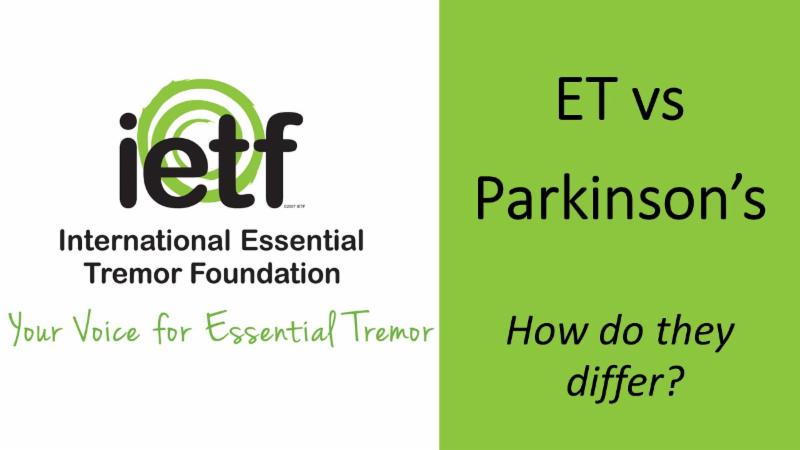 Feedback from numerous patients over the years has confirmed this is quite common.
So what are the primary differences between ET and Parkinson’s?
The IETF has created a flier that compares the two conditions in more detail. It is available online through our website.
Congrats to Our Spring Scholarship Recipients!